A full service is offered by Ryan Blackburn Joinery

Each item completely tailored to each customers specifications allowing products to be individual for every client, guiding on the best timber, ironmongery, finishing and working with building control to meet all regulations.

We use only the highest quality, hand picked timber, which is sources from sustainable forests, PEFC and FSC certified where applicable. 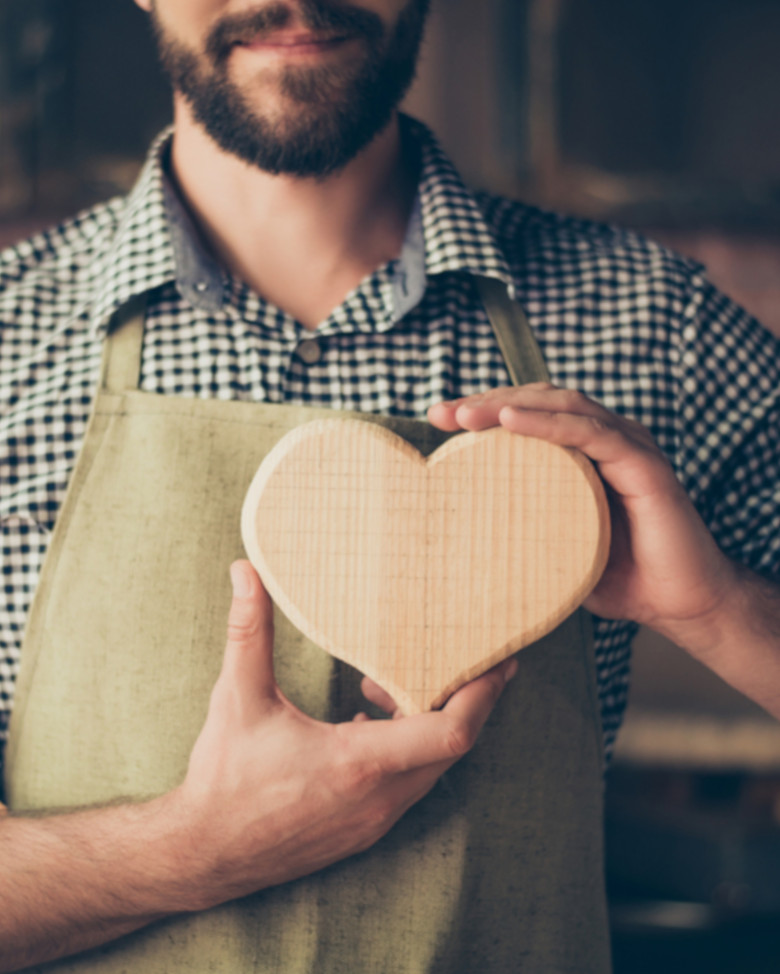 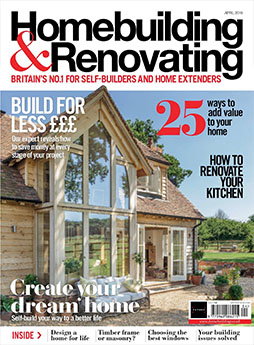 Our work is featured in a very high spec, multi award winning renovation on the edge of Ullswater. When opening the front door you are greeted by a bespoke hallway & cloakroom area which incorporates a large oak seat. All made and fitted alongside Whitemore & Thwaytes interior designers.. 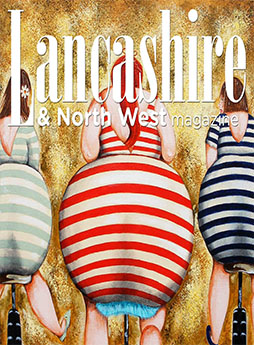 Our work is showcased at the picturesque Lindeth Howe Country House Hotel. This project was part of a 22 bedroom renovation, each room including homemade English oak wardrobe units with hand crafted, precise, sliding tray systems. 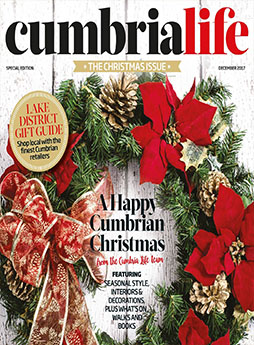 Our work was featured in an article on problem solving, which involved a handmade bullnose oak step to a staircase to allow a much more aesthetic look. opening up the whole staircase and giving a much more inviting and unique look. 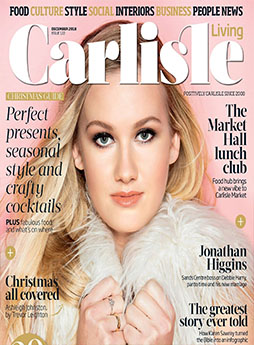 Our work is featured in a charity piece which was auctioned off for the Jigsaw Cumbria Children's Hospice. A handcrafted children's themed sofa-seat was made in the workshop and hand upholstered, all work was completed free of charge to raise money for a worthwhile local charity. 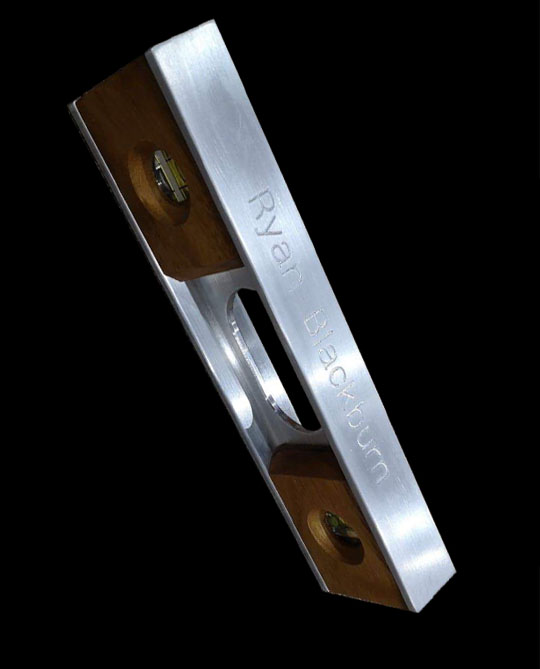 We take great pride in our work and use only the best materials and tools to ensure the highest quality finish.

Ryan Blackburn has worked for us and our clients for many years. He is meticulous, knowledgeable and professional with a lovely attitude, sunny disposition and he is always full of ideas. He is a joy to work with as no problem will ever defeat him.

Ryan Blackburn Joinery has done a lot of work for us here at the hotel, whenever we need anything doing that involves Joinery we always ask Ryan. We know we can expect when his work is complete a well-made beautiful piece of furniture that is very much in keeping within a four star property like ours. In January this year we asked Ryan to build us a new reception desk, he worked with the team on reception to ensure that the desk not only looked the part but was functional to the team that work there. He created a beautifully handcrafted piece of furniture that gets lots of positive comments from staff and guests, it is made from ________ and is perfectly crafted. Last year Ryan made for us wardrobes for the bedrooms, these included sliding drawers and tea and coffee making facilities area and are receiving fantastic feedback from guests. We are so happy with everything that Ryan has done for us and we would not hesitate to call on him for anything we need doing in the future, also we would be confident to recommend him to anyone who has a need for a quality piece of furniture made by a very talented young man. 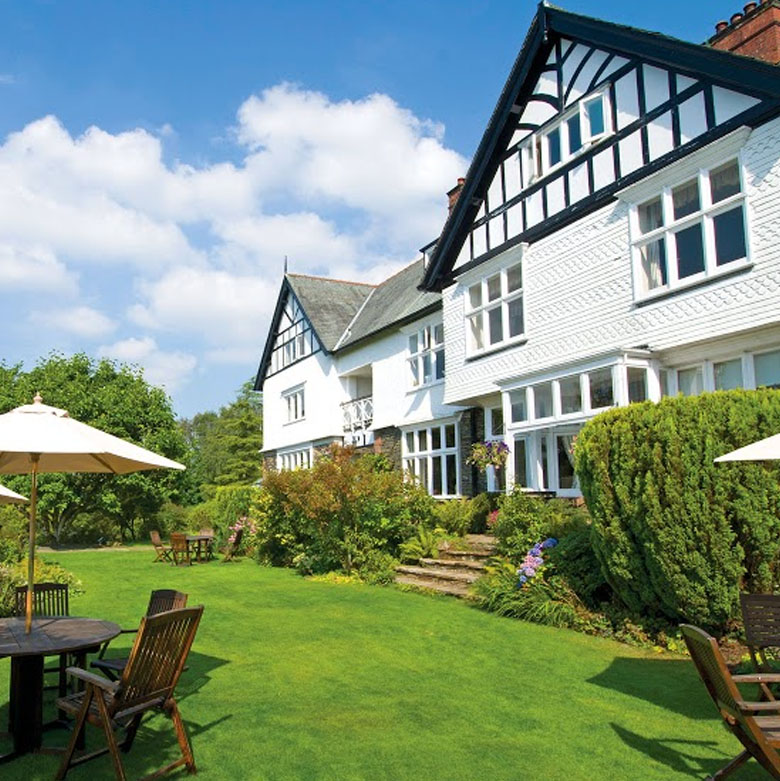 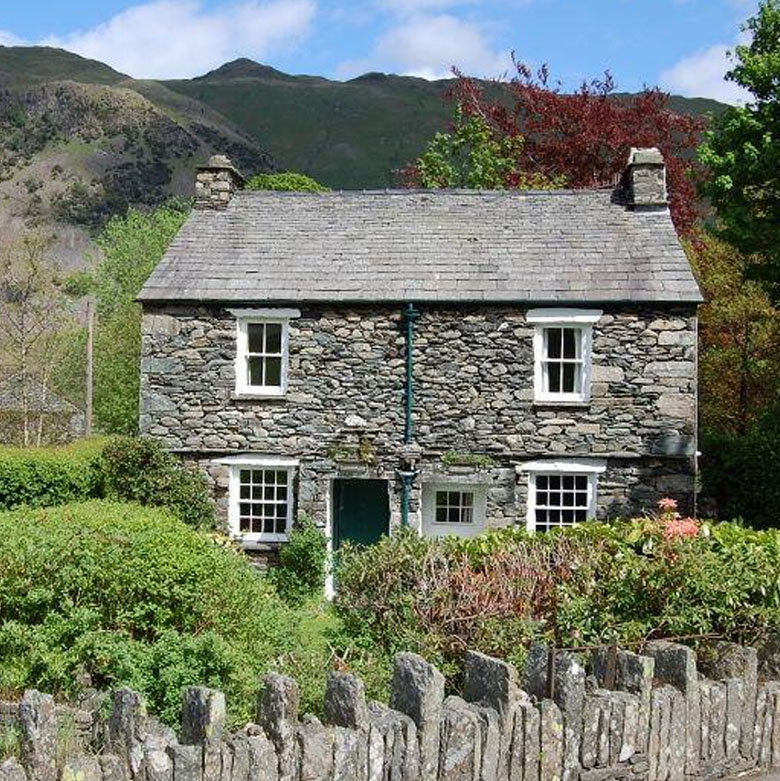 I've been renovating a cottage in Patterdale for the last two years, and Ryan has done a number of commissions for me, all of them to my entire satisfaction. First was a new solid oak front door, it looks beautiful, is draft proof and weather proof, and hangs perfectly. He then refaced, refurbished and re-hung the oak back door, (it was original, and although in poor condition I wanted to keep it) . Again it looks and hangs beautifully. He's also made two fitted bookcases for me, and designed and made a very complicated new fixed staircase into the attic bedrooms, which required a great deal of thought and planning until we could work out how to do it. Access up there is now straightforward. There have also been various smaller jobs, like handrails and banisters, two of which required careful building into awkward uneven spaces. Once Ryan has has said he is coming to the job is going to be done, - he doesn't leave stuff half-way through, and go off to other jobs, as so many tradesmen do. His work is beautifully finished and I would recommend him to anyone who needs a high quality job. I've been very pleased with all of his work, and will continue to employ him in the future.